Melby is a Swedish band consisting of Wiezell, Are Engen Steinsholm (back-up vocals, guitar), David Jehrlander (bass) and Teo Jernkvist (drums). Initially flatmates in Stockholm, the four members decided to start a music band and released their first single back in 2016. Since then, they have become one of the most promising indie bands of the Scandinavian scene.

This year, they’ll release a few stand-alone singles crafted during lockdown and the first ones, “Common Sense” and “Old Life”, are pretty solid. If you are into old school psychedelic rock, the groove of “Common Sense” is for you, with its “strange and messy vibe“, as the band describe it.

Released this week, “‘Old Life’ consists of an upbeat, sort of entangled, rhythmic foundation, playing against gloomy and almost dreamlike melodies on top. It sounds a bit like flying, looking down at the landscapes and people passing by beneath you. You’re flying fast, but there’s also this peacefulness to it. That feeling ties into the lyrical theme, that revolves around moving to another country, and leaving your old life behind.” 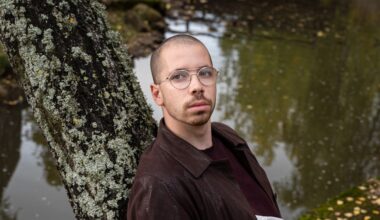 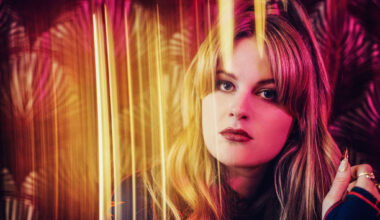 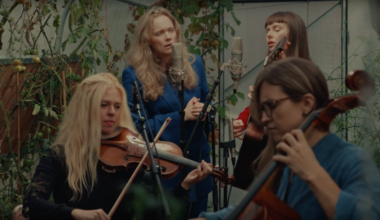 We are delighted to premiere the official live video for Siv Jakobsen and Ane Brun’s “Sun, Moon, Stars“.…
More