Oskar Nordbø’s debut album “The Flood” reminds one the iconic films of the Coen Brothers, Inside Llewyn Davis (2013).

Oskar Nordbø, whom we have been following with enthusiasm since his first single, released his debut album “The Flood”, which consists of mellow, cute and warm tunes. The talented musician who blends folk, indie and country genres was precisely influenced by important figures in this genre such as Bon Iver, Tallest Man on Earth and Phoebe Bridgers. Although we more or less guessed with four heralding singles what kind of album we will encounter in the end of the year, that is to say “The Flood”. It is literally an autumn album in which is possible to experience flawless transitions between tracks starting from the album’s opening song “Golden River”. If we associate Oskar Nordbø’s debut album to a film, it can be said that the Coen Brothers iconic film Inside Llewyn Davis (2013) would be the perfect match. There are two moods to describe this album whether it reminds a snowy winter day or a cold autumn day. Even though the album has a depressive tone, it still leaves a peaceful and sincere feeling after listening. Perhaps it would be best to describe this mood as “sweet melancholy”. In addition, Oskar shared beautiful music videos for the nine tracks in the album which you should definitely check out.

In the album, we find the effects of a series of events that Oskar Nordbø experienced in particular. In fact, the musician, who started his music career in a very high mood, starts a new romantic relationship, finishes his license in Economics and starts recording full music on it, just when everything is going well, everything suddenly turns upside down. He leaves his girlfriend; his manager doesn’t arrange a concert, and existential & identity problems reveal at the same time. After this long and difficult process, he hears that there is a modern monastery opened in Oslo and in the meantime, Oskar tries to find answers to his questions by forgetting the belief that he had put aside before.

Nordbø tries to get through this whole process by working on his album “The Flood”. All the tracks in the album, which consists of twelve tracks, are made up of the musician’s own experiences and stories. Oskar, who does not concentrate on just one timbre, does not tell this story by working on a single timbre for forty-one minutes. Although the timbre and voices are similar, it has many layers and differences. Indeed, when we listen to the album from beginning to end, we, as listeners, feel this existential journey that Oskar invited us to. “The Flood” is such a complete album that it would be a shame to mention what our favorite song is. If we grade the album over five, we can probably grade it as five out of five in its genre.

You should definitely listen to Oskar Nordbø’s debut album “The Flood”. 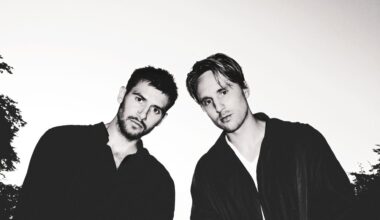 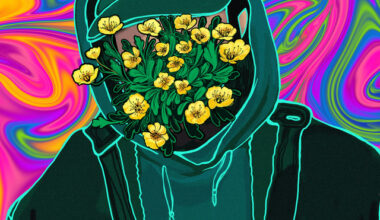 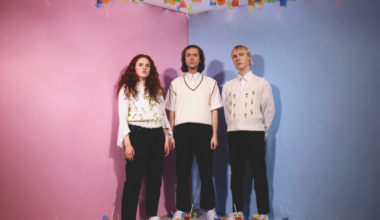