Swedish pop duo I Am Karate unveils another tasty single from their upcoming debut album.

Marta Pettersson and Erika Ahlström are the two singers-songwriters and producers behind the project I Am Karate. After ” 17,” that we happily premiered, they now return with another bop taken from their debut album to be released in May. Reckless and light-hearted, “Good At First” is actually a bittersweet offering as it deals with the beginning of a relationship when everything still looks perfect and idyllic.

“The beginning of a relationship is always the sweetest. It’s the honeymoon phase when you play the part of a better version of yourself and everything is amazing,” they explained. “But from the moment you meet a timer starts ticking down, and when the alarm goes off you realize you have to show your darker sides. Cause that’s life. But most of us aren’t willing to show our true colors which is so sad and at the same time so interesting why people can be so self-destructive. Especially when they have a chance to be happy. It’s like the prize of being vulnerable is too high to pay, cause you might get hurt, so you end up destroying everything instead – something that could have been so good.” 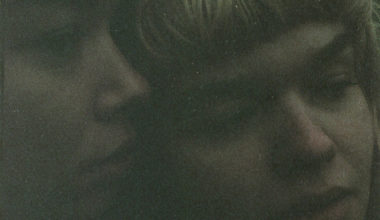 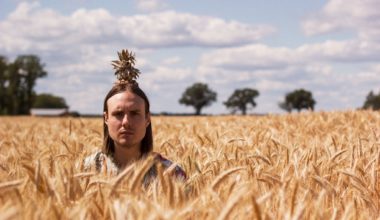 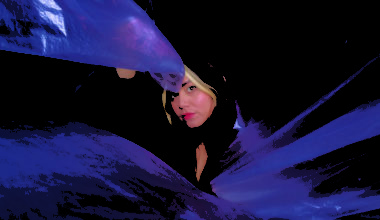 Molina offers a stunning live rendition of “Venus” to celebrate the release of her new Vanilla Shell EP.…
More
0 Shares
0
0