SOFIA, one of Norway’s youngest talents, has been releasing singles since 2018, creating the universe of sound with small but sure steps. During this time, she reached one and a half million streams on Spotify. She became more visible thanks to her collaboration with Grammy-nominated producer Coucheron. He managed to make his voice heard especially on the Norwegian stage with the single “I Don’t Want to Lose a Friend”. In addition, SOFIA was one of our favorite discoveries in Vill Vill Vest’s 2019 edition.

She now heralds her sixth single, “Firm Foundation”. In a more mature tone compared to the other pieces of the single musician, which makes you feel indie-pop tones. Rhythmic drums, waving pianos and cheerful guitar timbre accompany SOFIA’s vocals. Again, Coucheron is sitting on the producer chair of the track. 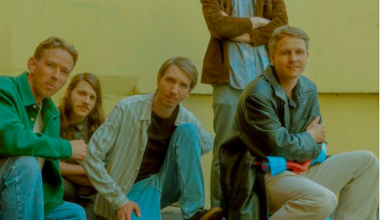 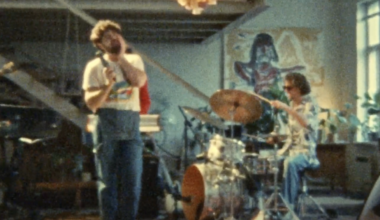 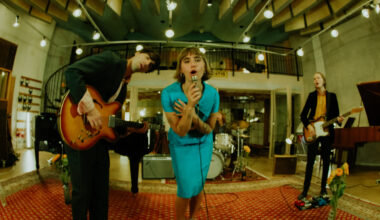