Hana Oceans introduces her new single “111 the Owl” to the readers of Nordik Simit just before the track drops on other music platforms. We find the spirituality of Hana Oceans, who blends acoustic and electronic tones, in the music universe, both soundly and with her words in this track. “111 the Owl” is a track that literally makes you feel the medieval period with its lyrics. Oceans describes topics such as endurance, night vision, witchcraft, and grace in a symbolist language.

Drawing inspiration from sound landscapes, symbolism, mysticism, and abundant nature, Hana Oceans creates her sound universe through these motifs. Hana’s songwriting adventure begins with her travels at an early age. Later, the musician, who studied at Berklee College of Music, released her debut EP named “Dust” in 2016. The motifs we mentioned are successfully embroidered on her tracks. However, Hana Oceans, who was depressed after the EP, started to study comparative religion when she had to take a break from music. In this context, we can say that Hana created a wonderful melting pot from the two undergraduate programs she studied. As a matter of fact, the subjects the musician covered were always quite mystical.

The musician, who will release her second EP “Austers” on March 12, 2021, went through a different production process for this EP. Hana Oceans, who spent the summer of 2019 alone on the island of Fårö in Sweden, where Ingmar Bergman shot some of her most well-known films such as Såsom i en spegel (1961) and Persona (1966), brought all the pieces in the EP to life here. “111 the Owl” is like the curtain that opens this mystery. 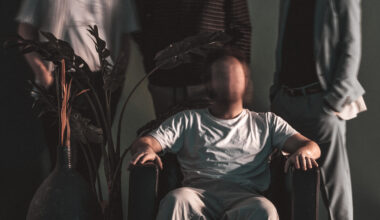 We discovered the Danish band Jin DeLuca in an unexpected moment with their gloomy and melancholic tone. We know…
More 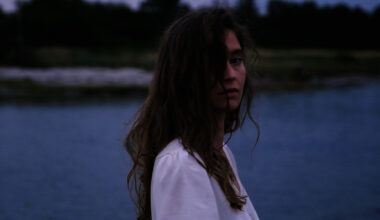 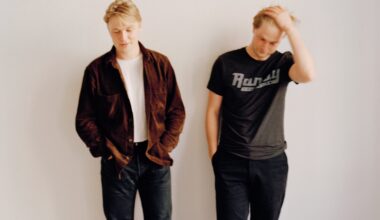