In a few months only, Augustine has established himself as one of the most promising pop artists of Sweden. Later this year, the singer with the dazzling falsetto will unveil his debut album and he has already shared an amazing new teaser, “Prom”. Ruminating over his feelings, the storyteller sounds here like a young adult dancing his frustrations away in the intimacy of his bedroom. Like Robyn, Augustine melds melancholy introspections with euphoric melodies. Starting with keys that sound like wedding organs, the track encapsulates the excitement of the night before prom.

“The night before prom came to embody this very tense and juvenile feeling of a life-changing moment. You know the feeling that everything will be different tomorrow? There is so much melancholia attached to it, but also excitement. It’s beautiful in a way. You never know how things will turn out, or what choices will make sense in the end,” Augustine details about his new bop. 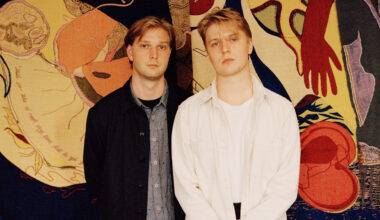 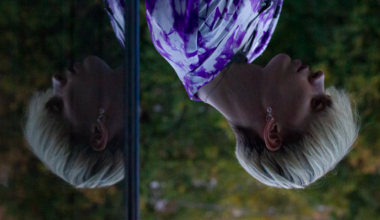 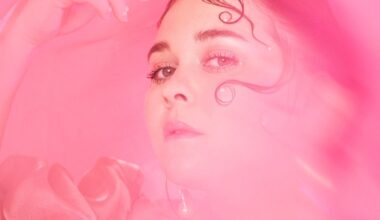