Ahead of the release of their debut album this Friday, Reykjavík’s band Inspector Spacetime unleash upbeat banger “Hitta mig”.

Covid doesn’t only have bad sides. As their school was shut down because of the pandemics, the three members of Inspector Spacetime (Vaka Agnarsdóttir, Egill Gauti Sigurjónsson and Elías Geir Óskarsson) decided to focus on music and form a band instead of procrastinating at home. Drawing inspiration from French and British dance music, they will release the result of their lockdown homework this Friday.

Before discovering the full album, we’re glad to premiere today the third single off the record, “Hitta mig”. Driven by a 2-step and UK garage beat, the infectious track encapsulates the ethos of the album, “crying in the club”, but also the vibe of the moment: connecting with someone (something difficult considering the current state of the world).

“Before we had any idea of what the song would be about we came up with the lyrics “ég get eldað pasta og ég kann að dansa” which translates to ‘i can cook pasta and i can dance’,” they explained about the creation of the track. “From there we decided it should be a love song with the plot being that there is someone trying to sell another person the idea of dating them. “Vilt þú hittast, spjalla, hanga aha. Gæti verið gaman aha. Gætum borðað saman góðan mat. Vildi bara spyrja” translates to “Do you wanna meet, talk, chill aha. Could be fun aha. We could eat good food. I just thought I should ask”. From there the protagonist tries to play it cool and states that it’s no big deal if he/she/it doesn’t get an answer but he/she/it really wants this mystery person, like the chorus goes “hitta mig (e. Meet me/chill with me), to meet/chill.“

Stream the track below before it goes live on streaming service tomorrow. 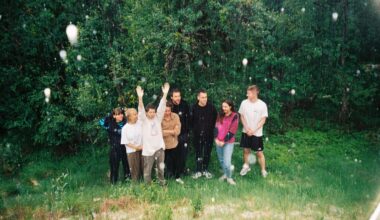 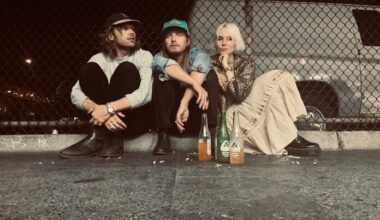 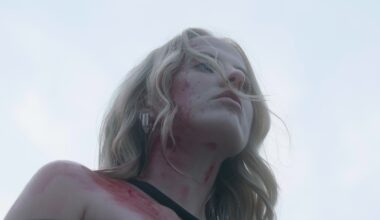