With the release of her debut track “Kafka”, Danish-Faroese singer-songwriter Brimheim has been fairly described as the “illegitimate love child of Florence Welch and PJ Harvey”. Her raw, corrosive sound is also reminiscent of Mitski, an artist who doesn’t shy away from expressing her most vulnerable and devouring emotions.

On her sophomore single, “Four Chambers,” that we are so happy to premiere today, Brimheim packs quite a punch with her visceral songwriting. “I’m swimming through your arteries,” she sings in the opening line of this song which depicts an internal fight to claim her own identity. “The song stands for the period where I was still in the process of freeing myself from my old identity,” she explains. “Where I closed my eyes for all the inner and outer transformations I had to wake up to and face with my head held high – but there is a glimpse, and it draws you”.

Brimheim is still an up and coming artist: her debut EP, “Myself Mispelled”, will be released on October 16. But one thing is already certain: she’s ready to come out of her cocoon and take flight towards the highest peaks. 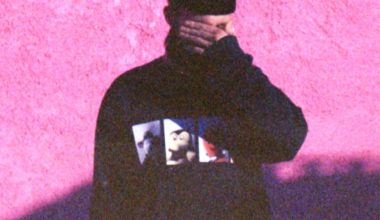 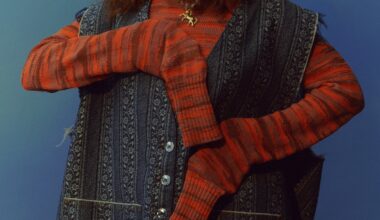 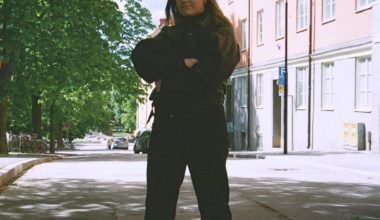