We don’t know much about up and coming indie-pop artist Signe Eggert aka SIGNYR. The Danish new act has recently released her debut track, “You’ll Leave”, where hypnotic synthesisers and dramatic beats collide with her poignant vocals. Released during the week of the International Day Against Homophobia, the track comes with a beautifully choreographed video, directed by SIGNYR herself. 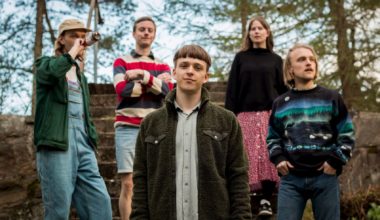 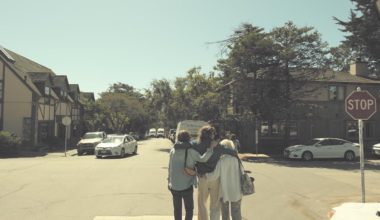