Softcore untd. consisting of Sushi x Kobe (Emir Hindic, Mathias Humlen) and Verdensrommet (Andreas Høvset, Vetle Junker), who are among our the most favorite Norwegian bands released a single called “Går i blinde” in October and heralded the debut album. Since then, we didn’t hear from the guys and suddenly, as a surprise Softcore untd. has released a new, splendid track called “Klarer Ikke Å Se Vekk” just ten days before the release of the album. It is the first track the of the debut album “Bygger opp, river ned” which blends hip-hop, house, pop and 90’s timbres and the album is consisted by eight track. The album will be released on March 27 on Cascine and Eget Selskap and we are very excited about it. A quarantine has never been this better. 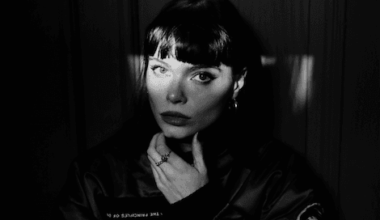 Swedish producer STRØM has just released his debut album Immortal, which features the uptempo cut “Blurred Out”. After…
More
0 Shares
0
0 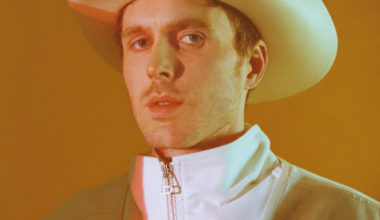