This is exactly this topic that Swedish singer-songwriter and producer Bara Karin explores in her brand new song “Fuck Me Like A Robot”. On her debut EP, she blames society and its popular obsession for men. Drawing from 80s pop, her latest single “Fuck Me Like A Robot” imagine the Swedish sin in a world where porn would feature robots instead of human beings (sometimes, it already looks like that to be honest). “Fuck Me Like A Robot” is an unapologetic song for the bedroom, but not only… It’s a political and feminist offering which claims that sexual intercourse is not all about penetration. (and yes, the artwork of her EP represents a vagina). 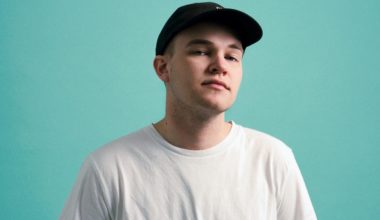 Swedish producer STRØM keeps up the momentum with sophomore single “Last Try”. Growing up in Värmdö, an island off the coast of…
More
0 Shares
0
0 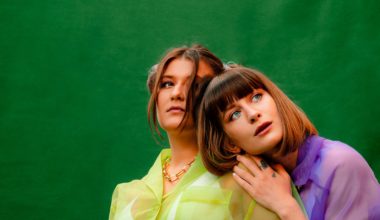 We give you the exclusive first listen of I Am Karate’s playful pop banger “17”. Marta Pettersson and…
More
0 Shares
0
0