Molina offers a stunning live rendition of “Venus” to celebrate the release of her new Vanilla Shell EP.

25-year-old Copenhagen-based producer and musician Molina has just released her sophomore EP, Vanilla Shell, already introduced by the synth-pop bangers “Hey Kids” and “Mike”. To celebrate this exciting news, the artist, who began writing her own music at the early age of 8, has unveiled a bewitching live performance of “Venus”, one of the highlights of the project. Surrounded by her live band and a large clamshell (which she also uses on stage), Molina delivers an ethereal and softly psychedelic performance of one of the best indie pop songs of 2019. 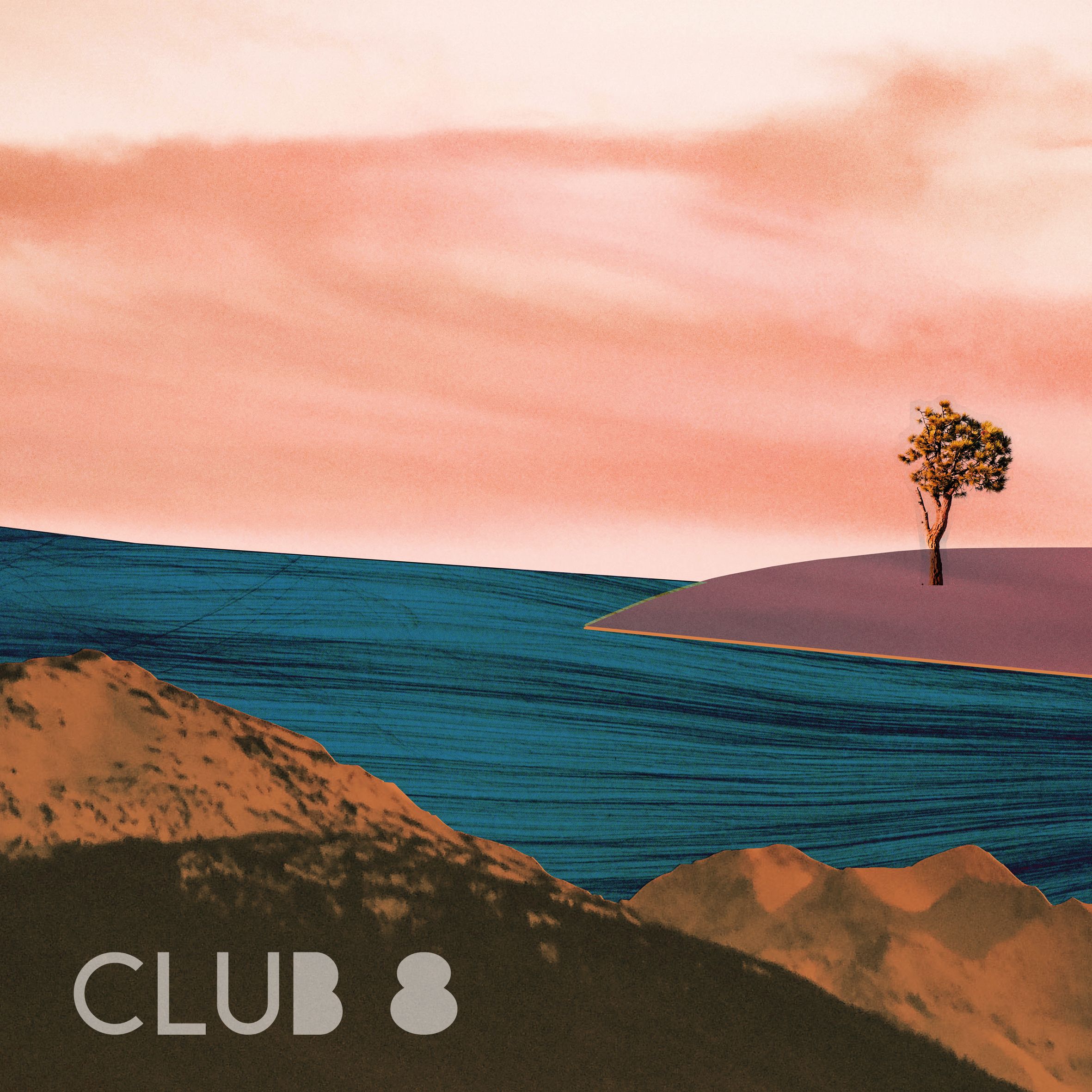 Swedish duo Club 8 are on the deathbed with sombre electro-pop track “The Hospital”. Don’t judge a book…
More
0 Shares
0
0 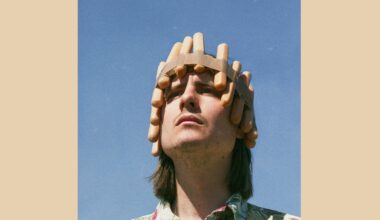 Nordik Simit favourite Pikes returns with epic pop track “All My Friends Are On P3”. It has been…
More
0 Shares
0
0 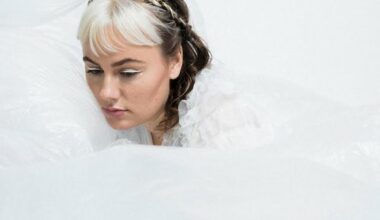