Comprising Siri Sjöberg, Tilde Hansen, Elias Mahfoud and Edvin Arleskär,  Steve Buscemi’s Dreamy Eyes is an indie band that makes wave on the Swedish alternative scene since the release of their first track back in 2016. After a series of successful singles, they will unveil their debut album on Valentine’s Day. About the project, they said:

“It feels impossible to not portray the future. The album is a concoction of stories from our lives – what it means to be young today, with the challenges and dreams we have ahead of us. The songs are collections and fragments of thoughts about our future, what we can, should and want to do. We have written simple and we have written challenging. And we have finally landed in a collection of songs that formed our album. Our first. Sweetie.”

The last single, “Forever”, starts as a languid slow-jam and quickly gains in intensity. It’s an infectious track that should please all the amateurs of dreamy indie pop. 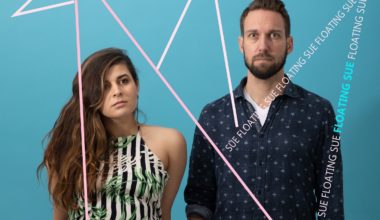 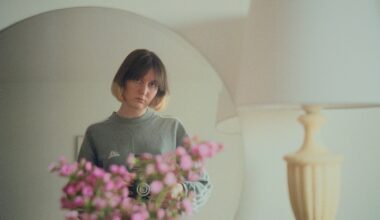 Wy’s singer Ebba Gustafsson Ågren aka Cuntrie explores her phobias in “Spider”. In case you missed it, wy’s…
More
0 Shares
0
0 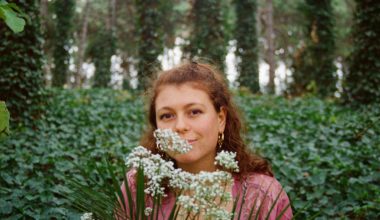 With “Tiny Hands”, Alexia Chambi dedicates a touching and jazz-tinged love song to her young brothers. Hailing from…
More
19 Shares
19
0