Cuntrie shares another touching song from her debut solo EP, out on Feverish.

Cuntrie, that you probably know as Ebba Gustafsson Ågren of Wy, has just released her debut project, Scrapbooking. Focusing on songwriting and narration, the intimate project deals with topics such as brotherhood, masculinity, and dead hamsters. About this collection of songs, she detailed:

“The EP is a collage of a lot of things. The themes range from childhood nostalgia and nightmares to fragile masculinity and dead hamsters. It’s a very honest record, even though some of the subjects may seem small and trivial. I often use trivial references to talk about bigger subjects when writing my songs. I like the balance between being playful and silly on one hand and being very serious on another. Everything I write needs to be true because I don’t like to lie.”

The multi-talented artist is also known for her photos and videos (check her Instagram). We propose you to check her latest one, for the track “Oh Boy”, one of the highlights of the EP.

Swedish producer STRØM keeps up the momentum with sophomore single “Last Try”. Growing up in Värmdö, an island off the coast of…
More
0 Shares
0
0 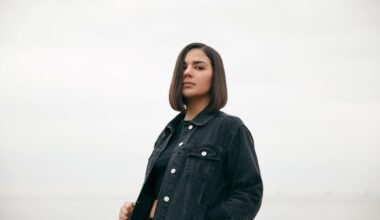 In 2019, Ayelle has been releasing a new track every month and her November offering, “Mind and Body”,…
More
0 Shares
0
0 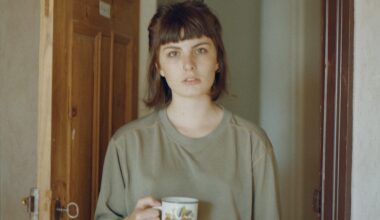